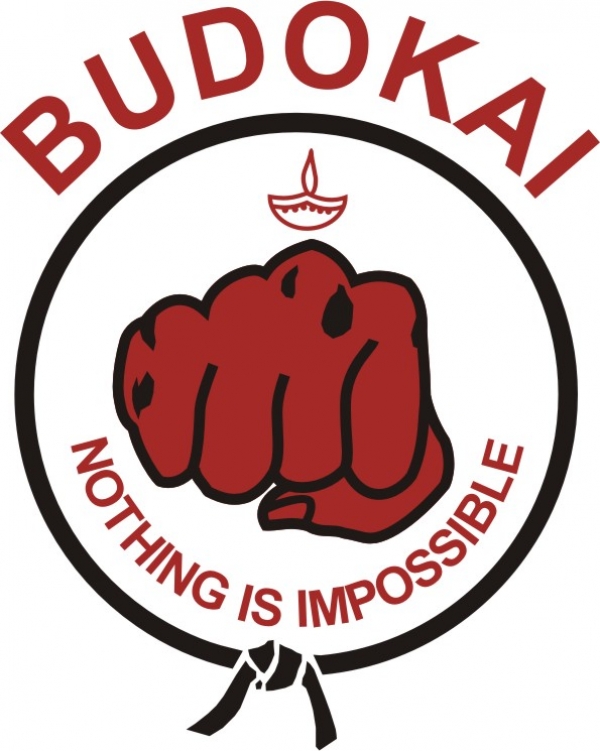 “Budokai” School of Martial Arts was founded in 1965 at Chennai by the  Legendry “ Father of Karate in India”,  the late Renshi R.V.T.Mani , who is popularly known as “ Karate Mani “.

Renshi Mani trained under Great Masters like Hanshi Gogen Yamaguchi, Dr.Masaaki Hatsumi, Sensei Busen Arakawa and Sensei  Inoue. Besides, he underwent  extensive training in different forms of martial arts and also he was proficient  in “ Kundalini Yoga”  and obtained  his master’s certificate from   Shri. Vethathri Maharishi.

Budokai is now led by  Shiandai Anand Mohan who is  one of the two surviving  personal students of Renshi  Mani,  besides Sensei Bruce Robson.

The strength of Budokai lies in the traditional  methods of training & Budokai has its headquarters in Chennai  & has branches all over the country. It is affiliated to Karate Association of India.

The golden jubilee of Budokai, the Pioneer in Karate training in India, was  celerated on 8 & 9th May 2015  at Chennai  in a  befitting manner.    Budokai is the only Karate school  reached  the milestone of 53 years in India as of now.

Profile of Sensei Bruce A. Robson :